My AMAZON review ! The Intelligence Trap ! 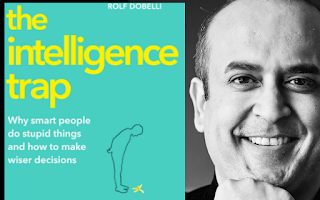 My AMAZON review ! The Intelligence Trap !

The most trapped realise it the least !
Every person who thinks he is smart should read the book to understand his limits . It tells you shocking stories of how Sir Arthur Conan Doyle, Edison , Einstein & many Nobel laureates were not one tenth as smart as most people think they were & made several mental mistakes that hurt them seriously . Intelligence is lower skill compared to rationality Intelligence is like the horsepower of the car & rationality is like the driver Hence if the driver is unskilled a powerful engine may be very harmful for the car & people around them Read this book Stay safe 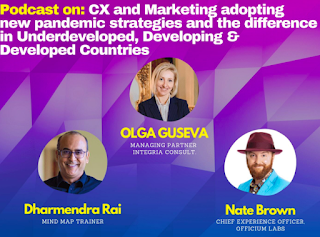 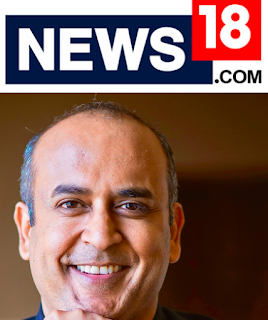 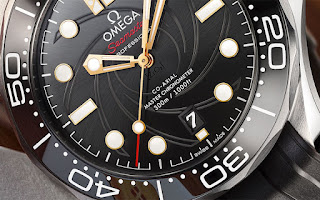